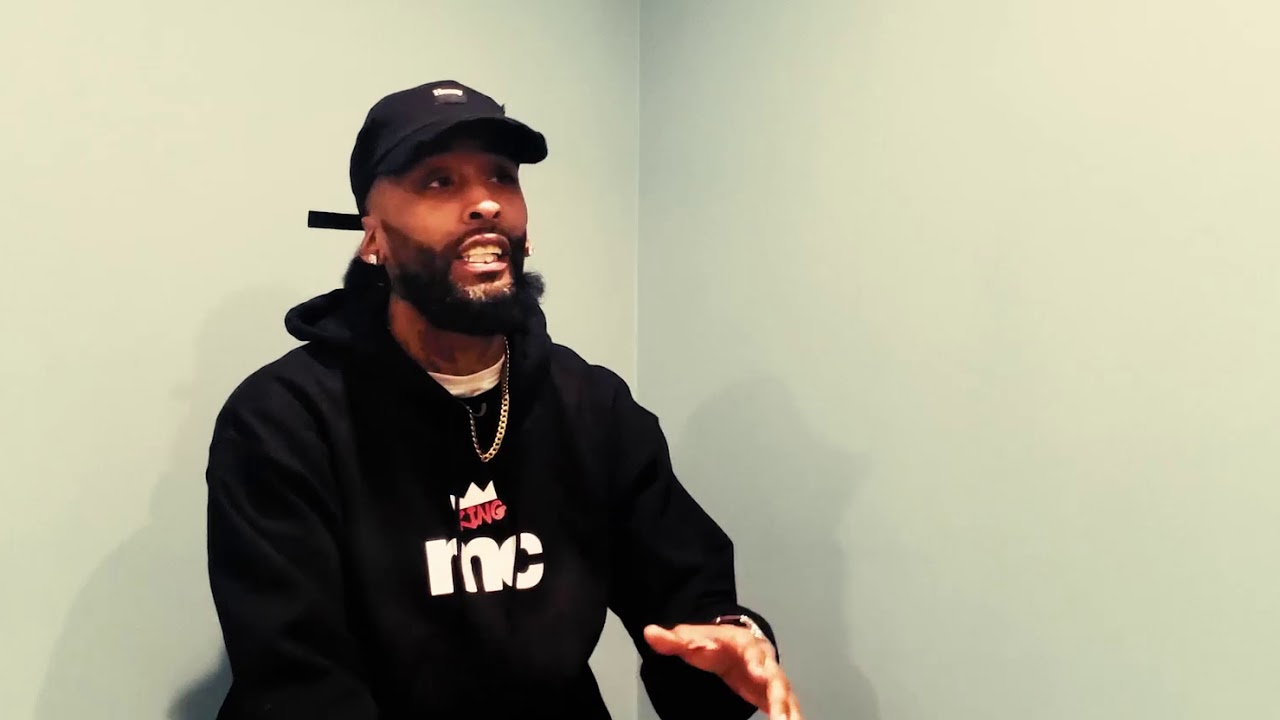 King a battle rapper from queens NY. CEO of one of the hottest Audio battle rap leagues in NYC, over 1k members & growing. So what does EBL stand for? Exclusive Battle Rap League. The league has been running for two years now & its main operations run out of its discord channel. What is battle rap? Battle rap (also known as rap battling) is a type of rapping that includes bragging, insults and boasting content. Battling can occur on recorded albums, though rap battles are often recited or freestyled spontaneously in live battles, “where MCs will perform on the same stage to see who has the better verses” battle rap is described by 40 Cal in the book How to Rap as “extracurricular” and he compares it to the dunk contest in the NBA.

Rap battles are often written solely for the purpose of impressing people with technically inventive rapping, and knowing a wide variety of rapping styles and a wide range of MCs is recommended. Some MCs started out writing mostly battle raps and battling other MCs before they began making records.